Static Bollards are passive bollards that sit fixed in the ground. They are also available as a removable bollard (option), Contact our sales team

The bollards can be installed to form a discreet perimeter of protection around building infrastructure, creating a stand-off distance. Stand-off distance is vital to reducing the risk of building damage in the event of a vehicle borne explosive device activating.

A line of crash tested fixed bollards will prevent a vehicle from driving at force into an unauthorised area, such as an airport terminal, sports stadium or a pedestrian retail area, whilst still allowing members of the public to move freely. 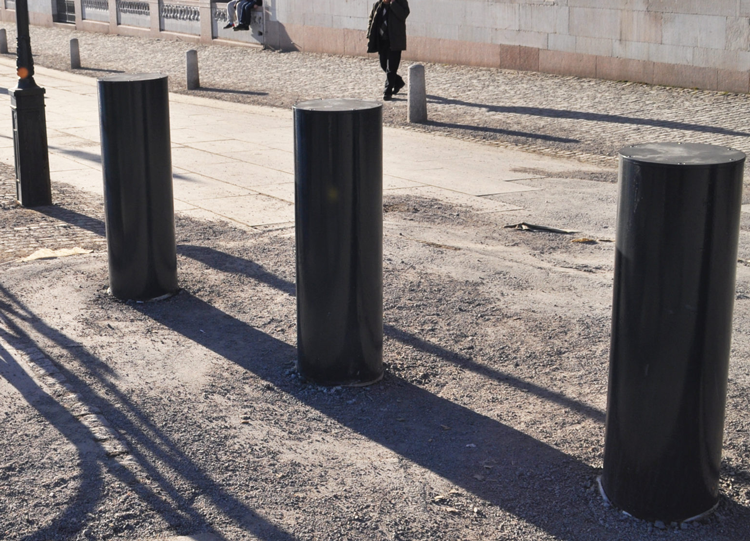 Crash tested bollards are ideal to discreetly protect areas where aesthetics and public perception are a consideration. An unobtrusive hostile vehicle mitigation product that can be finished to complement surrounding architecture as well as interfacing with a wider range of high security vehicle control equipment. 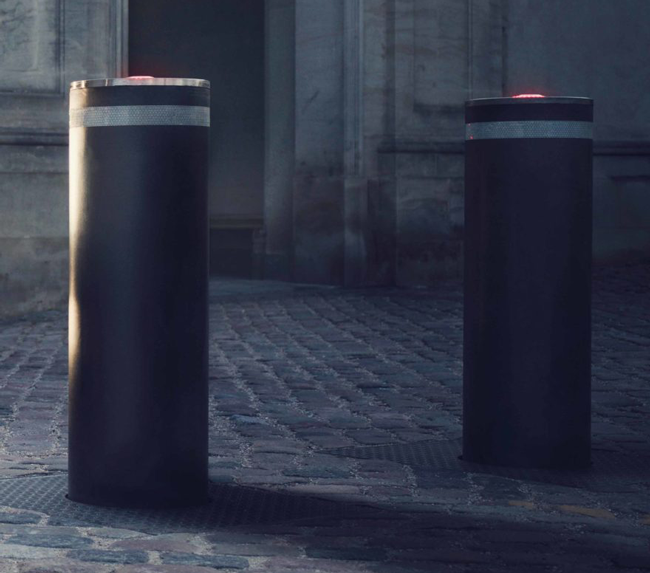